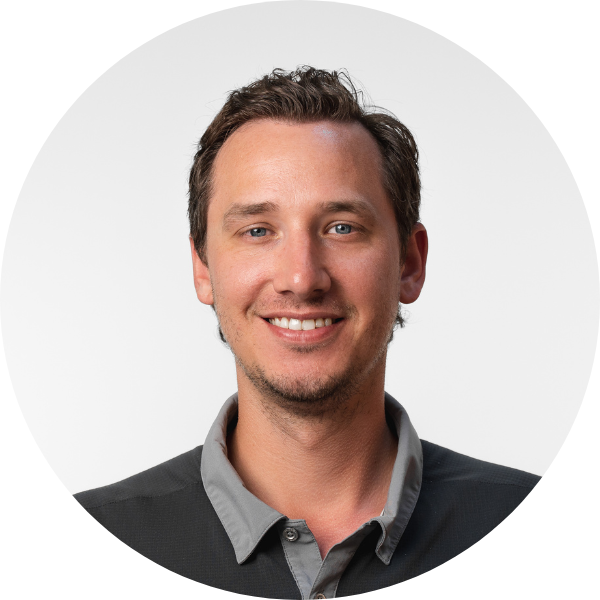 Tyler Harris was named the Executive Director for Hoosiers For Good in March 2022 after spending the last four years working in the Indiana University (IU) Athletic Department.

Most recently, as Associate Athletic Director, Tyler oversaw the day-to-day operations of the Office of Compliance Services (OCS), while also being the primary compliance contact for football and men’s and women’s basketball. Additionally, Tyler was involved in all name, image and likeness matters at IU.